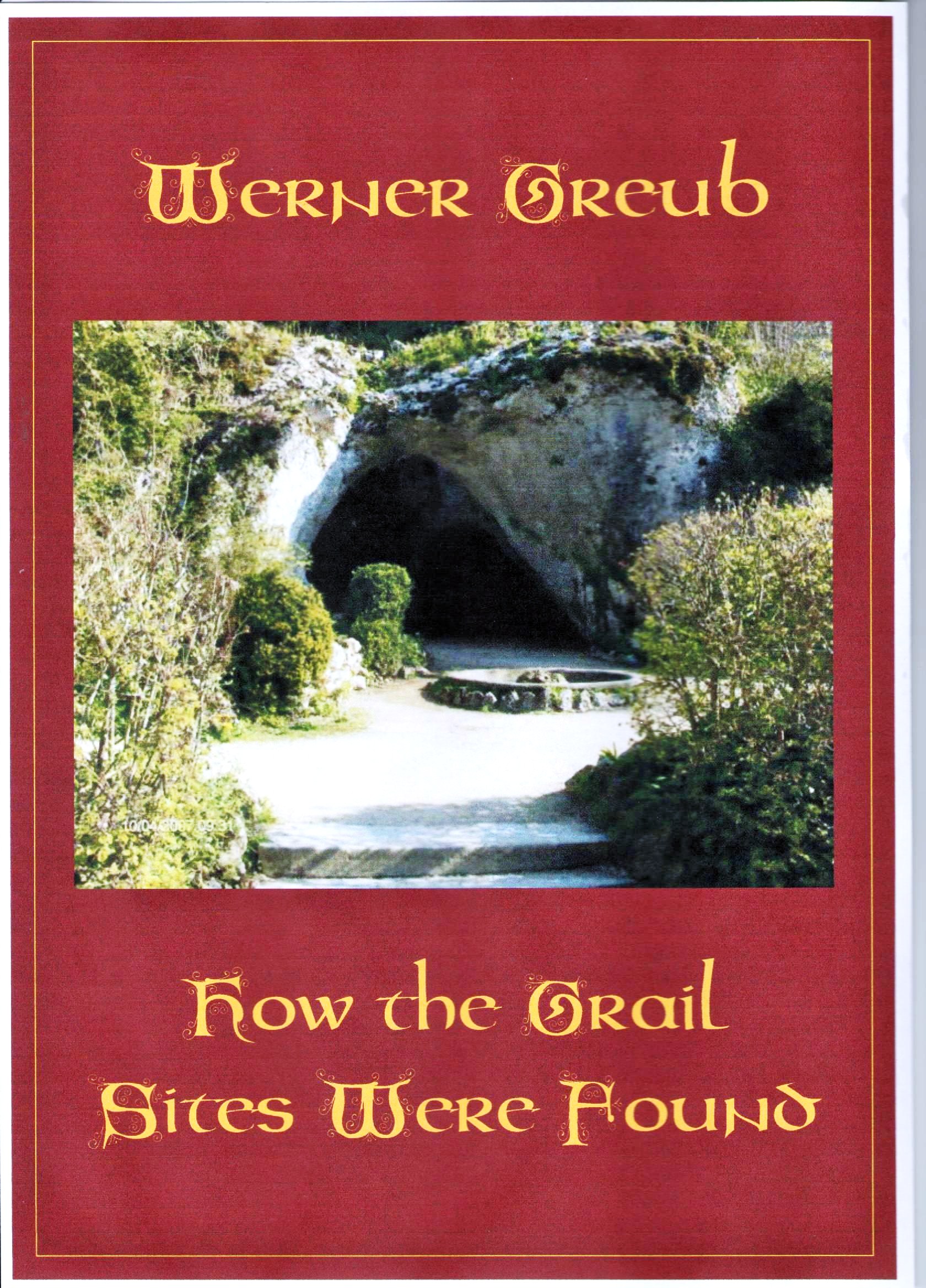 “An Important Event in the Whole Field of Grail Research”, with these words Adalbert Count Keyzerlingk, author of The Birth of a New Agriculture: Koberwitz 1924 and the Introduction of Biodynamics and a Grail researcher in his own  right, praised the book How the Grail Sites Were Found – Wolfram von Eschenbach as a Historian in a letter to the author Werner Greub in 1985 on the occasion of an exhibition in the Local Museum Trotte of the village of Arlesheim near Basle, Switzerland. This six-months long lasting exhibition commemorated the 200th anniversary of the Arlesheim Hermitage as an English Garden, during which attention was also paid to Greub’s research report purporting to show that this ancient Celtic holy place is the Grail landscape Terre de salvaesche with the proposed site of the Grail castle Munsalvaesche described in Wolfram von Eschenbach’s Grail romance Parzival.

It was during this exhibition that the original German version of this first volume of an extensive Grail trilogy from the time of Zarathustra to Rudolf Steiner was first presented to the public and the press - more than 10 years after it was published by the Goetheanum, School for Spiritual Science, the research and development center of the General Anthroposophical Society in the neighboring village of Dornach.  28 years later, on May 3 last, the first English book edition was finally presented by the publisher Robert J. Kelder of the Willehalm Institute Press Foundation in the framework of the exhibition “The Virtues – Towards a New Courtesy” running from April 3 to May 10 in Amsterdam City Hall.  Afterwards, based on the ground-breaking research report on hitherto unknown spiritual aspects of the life and work of the medieval founder of the original House of Orange and patron saint of the knights,  a PowerPoint lecture “The Siege and Liberation of Orange”  was given (in Dutch)  as a further elaboration of the forthcoming petition to the recently inaugurated King William-Alexander to establish a new Willehalm Order of Knights of the Word to embrace and embody The Virtues. This petition is scheduled to be formally announced to the public on May 28, to commemorate the 1200th anniversary of the assumed day of death of this original William of Orange of legendary fame, immortalized by Wolfram von Eschenbach’s in his epic poem Willehalm.

Further in-depth information on the contents and availability of this book and on its publisher with many links to the introductions of earlier ring-band editions, various chapters and appendices can be found in a review entitled Parzival Reconsidered (see link) , in which sufficient study material is presented to judge - short of reading the book itself or better, visit the discovered Grail sites themselves -  whether the above  praise showered on this work by Count Keijzerlingk is indeed legitimate. Moreover, wherever this pain-staking, solid Swiss research report warrants further archaeological research with “ground-penetrating radar” into the existence of the subterranean Grail temple in the Arlesheim Hermitage, the proposed location of the central Grail landscape Terre de salvaesche and the Grail Castle Munsalvaesche from Wolfram von Eschenbach’s Parzival.

You need to be a member of Spiritueel Ondernemers Netwerk to add comments!

This reply was deleted.